September 30, 2016
CITY OF MADISON
JEFFREY CLAY ERLANGER
CIVILITY IN PUBLIC DISCOURSE AWARD
The City of Madison invites you to submit nominations for its annual JEFFREY CLAY ERLANGER CIVILITY IN PUBLIC DISCOURSE AWARD. The award honors Jeffrey Clay Erlanger, who was an individual of integrity, passion, intelligence, and civility. Jeff understood that thoughtful and caring people could have very different views on how to best address our community’s many complex issues and problems. Jeff, who died on June 10, 2007, spent a significant part of his life committed to public service, focusing on constructive advocacy and civil debate, fairness, openness, and effective representation. He embraced the similarities that unite us. Jeff served on the City of Madison’s Economic Development Commission; he was chair of the Commission on People with Disabilities; chair of the Board of Directors of the Community Living Alliance; and ran for the Madison Common Council in 2002. He also held a number of other significant positions in the community. One of his greatest accomplishments was his successful push for the accessible taxicab service in Madison today.

CRITERIA
The Jeffrey Clay Erlanger Civility in Public Discourse Award recognizes City of Madison residents sharing Jeff Erlanger’s dedication to, and passion for public policy development, civility, individual and human rights and who conduct their daily life consistent with these values and who have had a significant impact on the Madison community.

ELIGIBILITY
 Nominees must be an adult.
 Only one award will be presented annually.
 Nominees must be residents of the City of Madison whose work, program, project, policy decisions or actions have made a positive contribution to the community and its residents.
 Nominees must have demonstrated leadership in public advocacy, focusing on constructive civil debate, fairness and openness resulting in effective outcomes.
 Nominees must have demonstrated a dedication and commitment to treating people with civility, respect and dignity.
 Nominees may have been compensated for their work, as long as they exemplify the values represented by the award.
 Current members of the Common Council, the award committee, City staff and contractors with the City are not eligible to be nominated for the award. NOMINATIONS Nominations should contain detailed information regarding the nominee sufficient to allow the award committee to determine that the candidate meets the award criteria. The award committee will not conduct additional research. Nominations must be submitted on the nomination application and returned to: Mayor’s Office Attn: Jeffrey Clay Erlanger Award Nomination Committee 210 Martin Luther King, Jr. Blvd., Room 403 Madison, WI 53703 Nomination forms may be submitted via fax at 608-267-8671 or by e-mail at mayor@cityofmadison.com. Please include “Erlanger Award” in the subject line of email communications. All nominations must be received no later than 4:30pm, on Friday, November 11, 2016.

Questions or requests for additional application forms should be directed to the
Mayor’s Office at 608-266-4611. Information is also available on the City’s Web site at http://www.cityofmadison.com/mayor/programs/jeffrey-clay-erlanger-civility-public-discourse-award/

SELECTION A committee to select the award recipient has been appointed by the Mayor and is composed of five (5) individuals, including a member of, or representative of, the Erlanger family; a representative of the Mayor; the Common Council President; and two (2) citizen members. Citizen members are appointed to serve a two-year term with said term expiring two years from date of appointment.

AWARD PRESENTATION
The award is presented annually at a Common Council meeting close to the November 30 birthday of Jeff Erlanger. The 2016 award will be presented on November 22, 2016 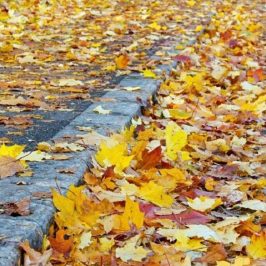 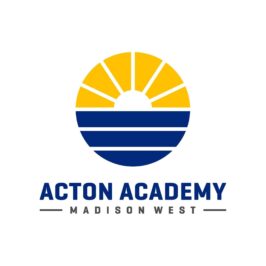 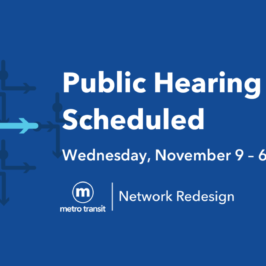 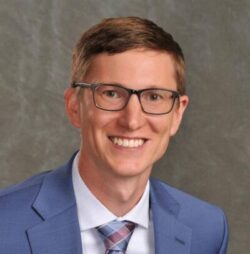 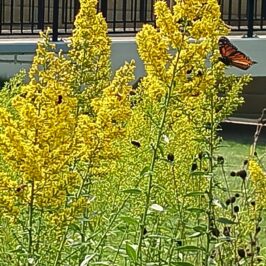 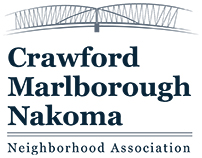