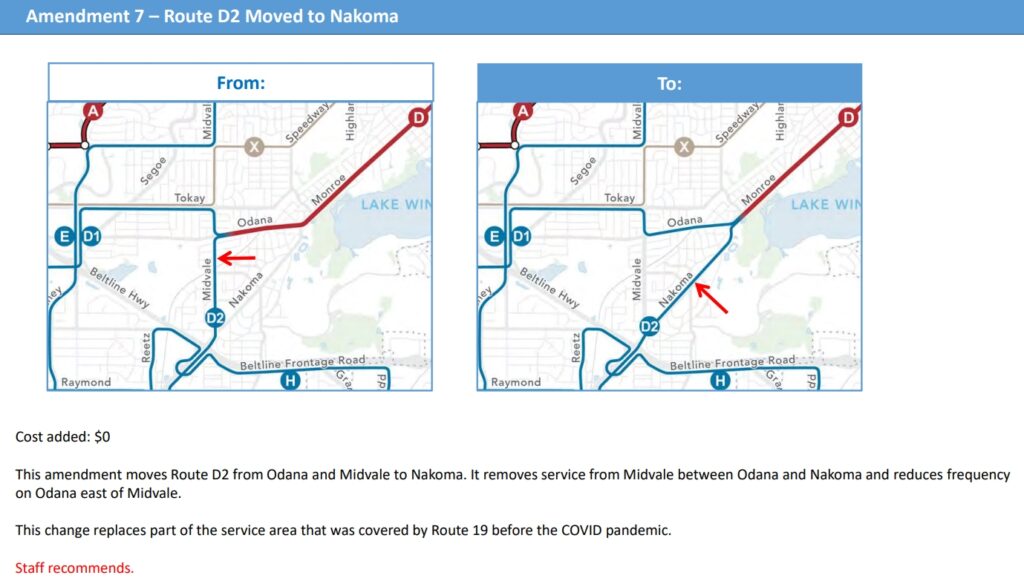 On Tuesday, May 31, Metro Transit and the City of Madison Transportation Policy and Planning Board will hold a public hearing at 6 PM to discuss the proposed network redesign expected to go into effect in June of 2023.
This is your chance to comment on the Metro Transit Redesign and specifically Amendment 7 which moves the proposed Route D2 from Midvale Blvd. back to Nakoma Rd, which will greatly improve access to bus service in our neighborhood. There is no cost to Metro to make this change and the Metro staff supports this change.
People interested in providing feedback are encouraged to attend the hearing or submit comments ahead of time by filling out an online form at mymetrobus.com/feedback, emailing mymetrobus@cityofmadison.com or calling (608) 266-4466.
Meeting Links:
Legistar Link – https://madison.legistar.com/MeetingDetail.aspx?ID=959213&GUID=1758F359-9236-492E-ABBD-3D1ECFFA1A08&Options=&Search=
Register to Speak – https://www.cityofmadison.com/…/meeting-schedule/register
Watch Meeting – https://media.cityofmadison.com/…/06bcb2ddcdde4693aa779…
Metro Redesign Background
For the past year, Metro Transit staff have been working on a complete redesign of Metro’s service to make it more equitable, more efficient, and more effective at getting people where they need to go. It also prepares Metro service for the implementation of a bus rapid transit system (BRT) in 2024.
In addition, the redesign aims to address a number of concerns and complaints of Metro’s current service that have been relayed through the years including:
Metro has put forward a draft plan and has been collecting community input since February on what works and what might need to be changed.
Complete information on the redesign can be found here:
https://www.cityofmadison.com/…/public-hearing-scheduled 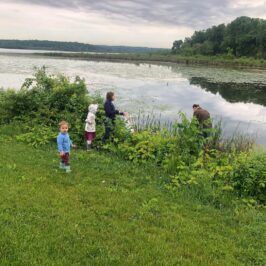 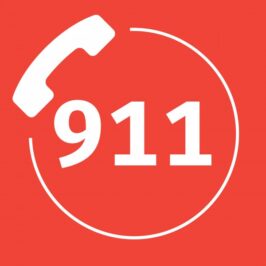 Monday, June 13th at 6pm there will be a presentation about 911 Dispatch at the... 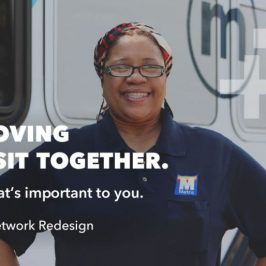 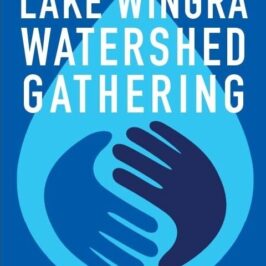 The Dudgeon-Monroe Neighborhood Association’s WATER Team invites you to a family friendly and free... 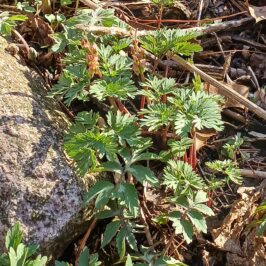 Happy Spring, everyone! Finally, some flowers are opening up, new plants are sprouting, and... 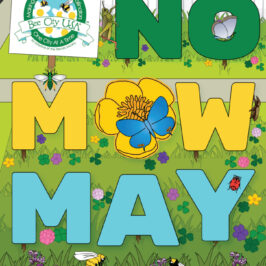 Mowing your lawn less creates habitat and can increase the abundance and diversity of wildlife...