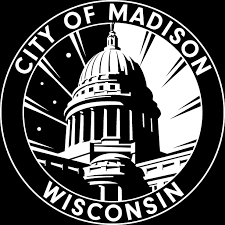 Does Your City Government Work for You? Share Your Opinions with City Officials

The City of Madison Common Council created a Task Force on Government Structure (“TFOGS”)
in 2018 to ask whether changes to city government could help the City work more effectively for
all residents, specifically including residents of color and low income.

This 11 member committee has been at work for the past 18 months discussing questions related
to the powers and duties of the Mayor’s Office, the Common Council, and the City’s Boards,
Commissions, and Committees. Additionally, the TFOGS is looking very closely at whether the
city’s current processes for obtaining resident engagement and participation effectively solicit
and encourage resident input on city decision making.

As part of its work, TFOGS has reached out to former government officials, city staff, and city
residents. As it prepares to issue a final report to the Mayor and Common Council, the TFOGS is
holding a series of resident open houses. The last open house will be held in late September.

Childcare and dinner will be provided. Help shape Madison’s government by joining TFOGS at
this exciting event where you can provide your ideas for ways that Madison can improve resident
engagement and city decision making. 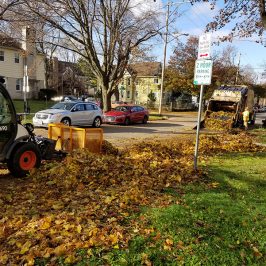 The 2022 trash & recycling collection calendar is now available. Get yours today at www.cityofmadison.com/CollectionSchedule.... 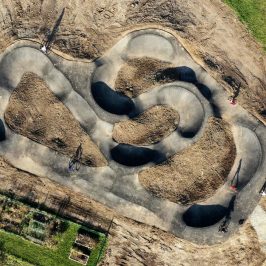 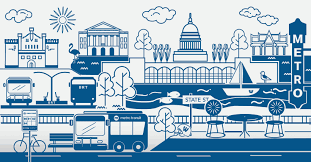 CMNNA Virtual Annual Meeting Wednesday, September 22 at 7 p.m. You are invited to the Crawford... 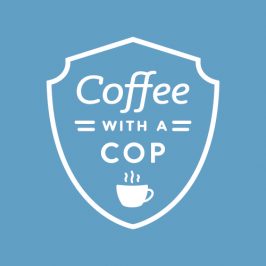 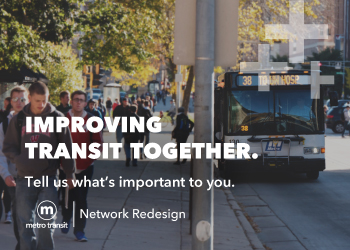 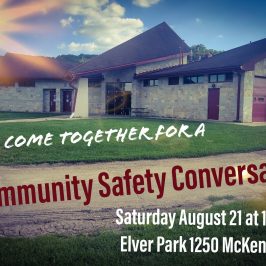 Many residents are crying out in frustration over the state of the City we love....